How To Deal With Defamation - Revolution Creative 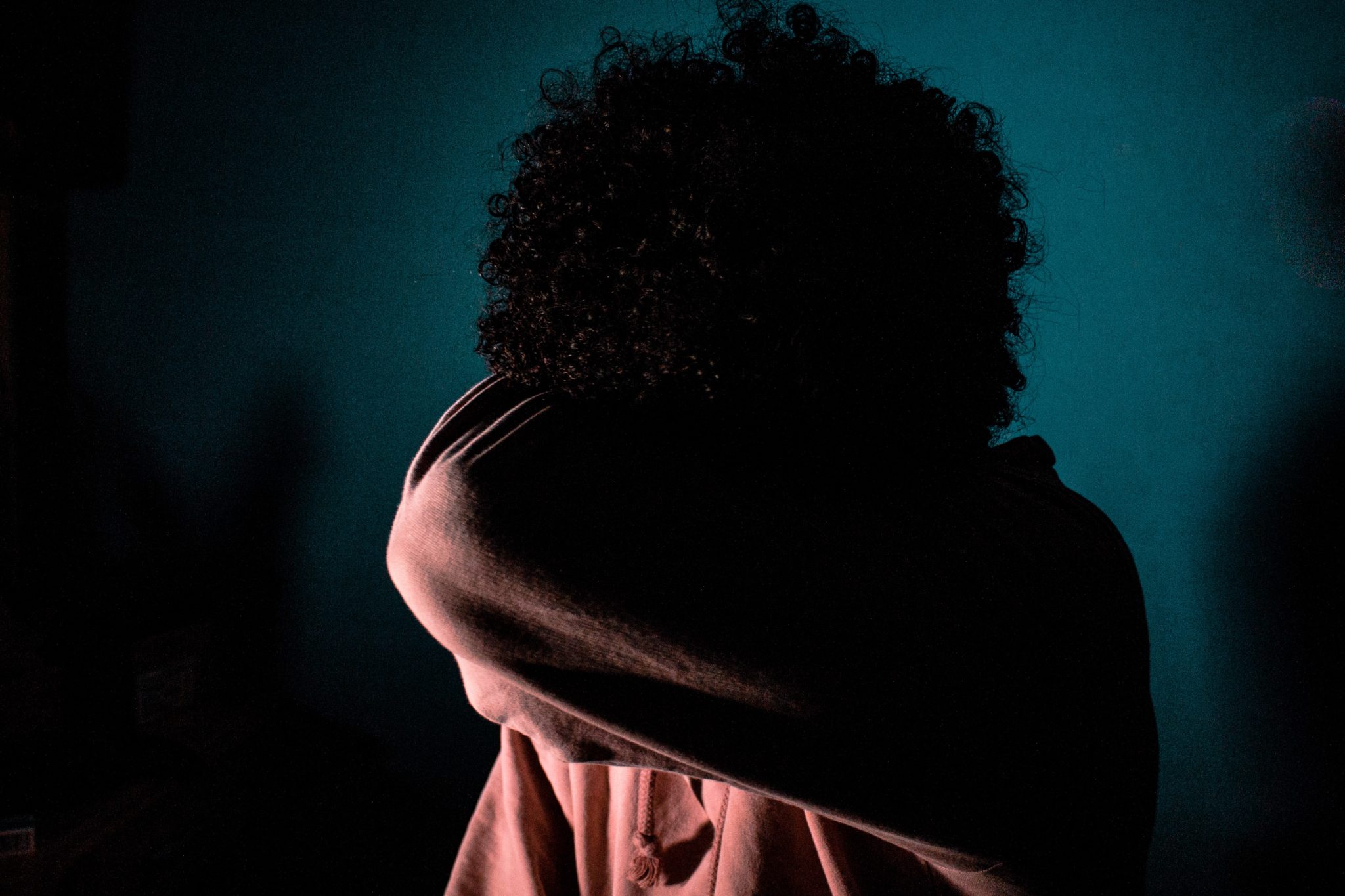 How To Deal With Defamation

DEFAMATION: Another in our series of legal resources for creative people about.

Defamation law allows someone to take legal action against those who say or publish false and malicious comments about them.  It is not defamatory to criticise a person to their face or to send them a letter criticising them.  Defamation only occurs when such comments are heard or read by someone else (a “third party”).  The law around defamation is an attempt to balance the right to protect one’s reputation with the public right to freedom of speech.

When does defamation occur?

The key issue when claiming that defamation has occurred is damage to a person’s reputation.  For example, you may have been defamed if you believe that a person or publication has harmed your reputation by making false statements about you.  The test of whether a communication is defamatory is:

‘Does the communication lower/harm your reputation, hold you up to ridicule, or lead others to shun and avoid you?’

This is judged from the viewpoint of ‘ordinary reasonable people in the community in general’ and in light of contemporary standards.

What is a defamatory statement?

The particular words used are assessed in their context, but examples of what have been considered to be defamatory statements are:

When does defamation occur?

To establish an action in defamation, the following three elements must be proven:

You do not necessarily have to prove that you have suffered any specific loss or damage and being able to show you are likely to suffer some kind of loss may be sufficient.

What are the defences to defamation available?

The first step when someone threatens you with legal action for defamation is to establish whether they actually have a case.  They must be able to prove all three elements listed above.  The next step is to consider whether you have a defence under the law of defamation.  It is up to you to prove you do in fact have a defence available to you.

The three main defences to a defamation action are ‘Truth’, ‘Honest Opinion’ and ‘Privilege’.

What is the defence of ‘Truth’?

The defence of ‘Truth’ is available where you can prove that the defamatory statement that you have made is in fact true.

What is the defence of ‘Honest Opinion’?

The defence of ‘Honest Opinion’ is available where you can prove that the statement complained of was an expression of honest opinion, criticism, observation or conclusion rather than a statement of fact.

It doesn’t matter what the opinion is, as long as it is honestly held by you.  Therefore saying that you ‘didn’t mean it’ could subsequently prevent the defence of honest opinion being raised.

This defence is very relevant for reviewers and critics, but it can also be useful for satirists, comedians and other artists whose work incorporates an element of social commentary.

What is the defence of ‘Privilege’?

The defence of ‘Privilege’ is available where you can prove that the statement complained of was “privileged” in some way.

There are two types of privilege:

What happens if the court finds that defamation has occurred?

If the court finds that defamation has occurred there are different things the court can require the guilty party to do:

How can I avoid the risk of having action taken against me for defamation?

To avoid the having an action for defamation taken against you, send a copy of what you propose to publish to the people who might regard such material as defamatory.  If they don’t respond, it will be harder for them to take action successfully later, since they haven’t acted to stop the spreading of the statement.  If they say that what you’ve written is defamatory, ask for specifics such as which particular statements or claims are defamatory and why? Then you can judge whether their objections are valid.

You should also be very wary of unnecessarily and unreasonably criticising others because as already outlined above, in many cases statements made in these types of situations will greatly increase your chance of being found liable for defamation and will also restrict your ability to rely on some of the

defences typically available in respect of defamation.  In any event it also pays to make sure that you have documents or good evidence to back up statements or claims that you make and that you only make very specific statements.  Unnecessarily wide or general statements could open you up to a claim of defamation in respect of an aspect of such a wide or general statement, despite there being good grounds for your statement in some more specific regards.

If you are writing something that might be defamatory, or a defamation claim has been brought against you, it is wise to seek advice from a lawyer who specialises in defamation law.  Your lawyer will be able to advise you in your particular circumstances of any defences open to you, and of what you may be liable for if the person bringing the claim were to succeed.  If necessary, your lawyer can also attempt to resolve the matter before going to trial by seeing if a settlement can be reached.