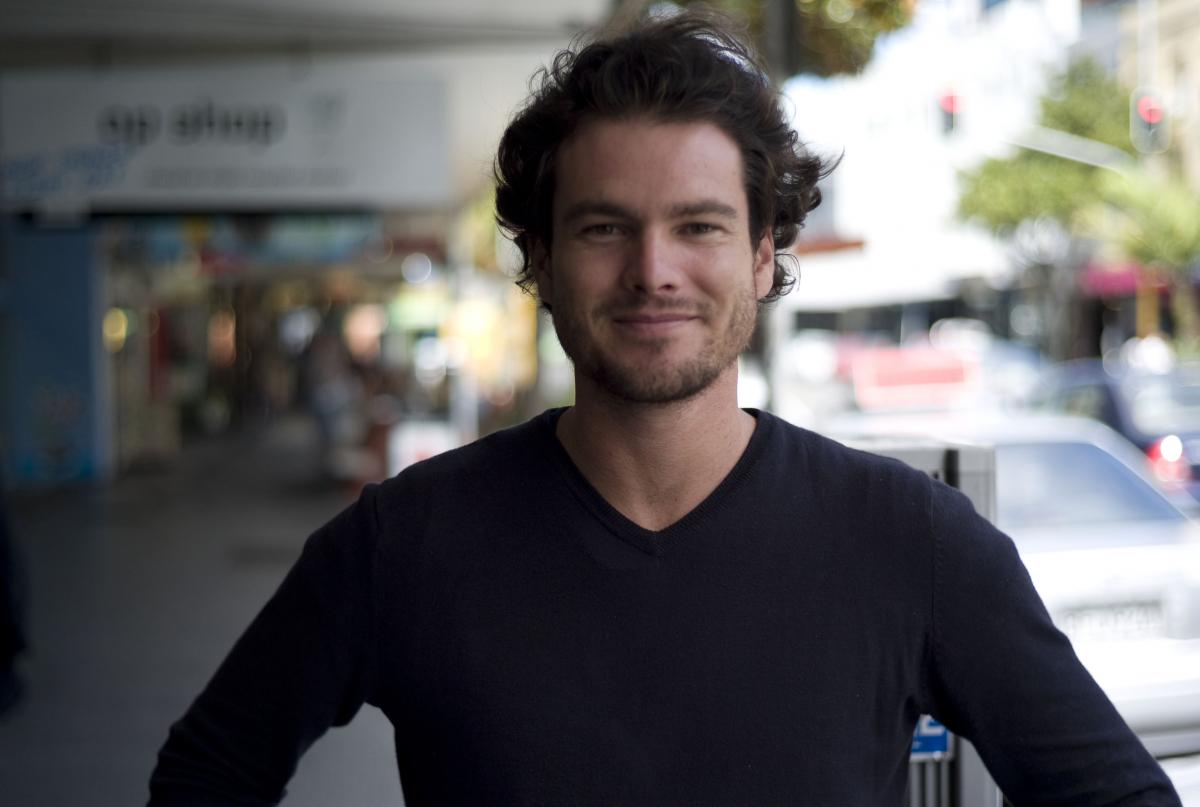 I’m a playwright. You know how shipwrights make ships? I make play. That means creating things that people want to interact with. In my work right now that means a short film with a disabled protagonist, a meeting room that you book online and access using your smartphone as a key, and helping companies raise growth capital from investors by getting their story straight.

What do you appreciate most about your work?

My role evolves every day. Just because people liked playing in a certain way last week doesn’t mean they’ll want to do it that way next time.

What’s your idea of happiness?

A pressing problem and a clear deadline.

What’s your definition of Creativity?

Delighting our creator with our play.

Explain the importance of creativity to an alien…

What’s your favourite example of creativity in business…

That’s tricky – because to me business IS creativity. Each business is a beautiful game that invites people to join and play. I think Garage Project’s theatrical shenanigans at international beer festivals are hard to beat – check out the pics of their traffic light beer.

Who are your favourite creatives?

Writer Murdoch Stephens (better known by his pen name Richard Meros) of Lawrence & Gibson books, furniture designer Nathan Goldsworthy and Laurel Devenie and the collective who run ONEONESIX – an accessible performance, art and community space in the centre of Whangārei.

What’s the best advice you’ve ever been given?

The more the popular conception of creativity can explode beyond the decorative the better: it’s too small a definition and it doesn’t capture a fraction of the fun.

We’re a coworking and meeting space in central Wellington.

What makes us different is that you can book meeting space by the hour online, and buy coworking day passes online too – we’re an unstaffed space, which saves users money, and we don’t ‘do’ community like most other spaces because we think that’s bullshit. It all works because we’ve imported an IoT-integrated access system that automatically keys to your smartphone.

So if you guys need to host a meeting in Wellington, or have a business base, we’ve got you covered. One of the founding partners is Auckland designer Nathan Goldsworthy – so the place looks a million bucks.